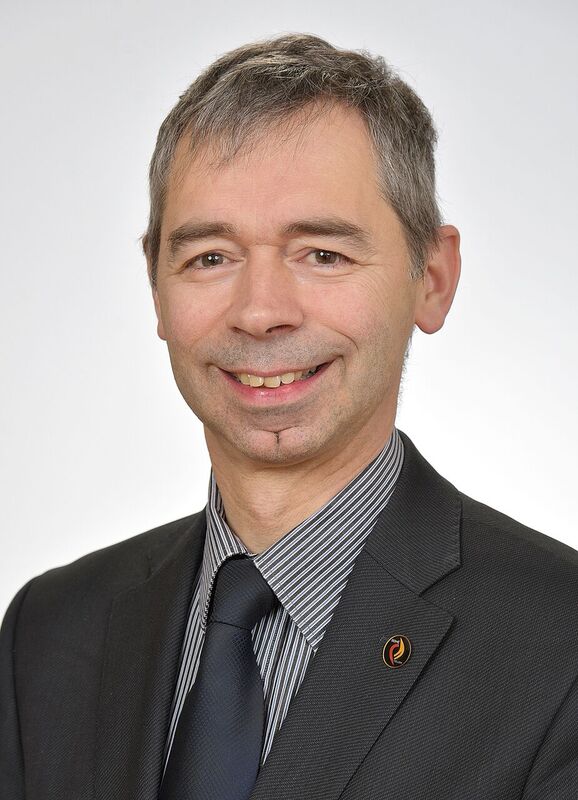 Professor Jan Tack is currently a Head of Clinic in the Department of Gastroenterology, a Professor in Internal Medicine and head of the Department of Clinical and Experimental medicine at the University of Leuven, and a principal researcher in TARGID (the Translational Research Center for Gastrointestinal Disorders) at the University of Leuven. He graduated summa cum laude in 1987 from the University of Leuven and specialized in internal medicine and gastroenterology at the same institution. A research fellow at the Department of Physiology at the Ohio State University, Columbus, Ohio, USA, from 1989 to 1990, he has been conducting research at Leuven University since 1990. Professor Tack’s scientific interest focuses on neurogastroenterology and motility, and includes diverse topics such as the pathophysiology and management of gastrointestinal functional and motor disorders (including GERD, globus, dysphagia, FD, gastroparesis, dumping syndrome, chronic constipation, IBS and opioid-induced bowel dysfunction), the physiology and pharmacology of the enteric nervous system, GI hormones and the control of satiation and food intake. He has published more than 600 articles and 40 book chapters on various aspects of scientific and clinical gastroenterology. 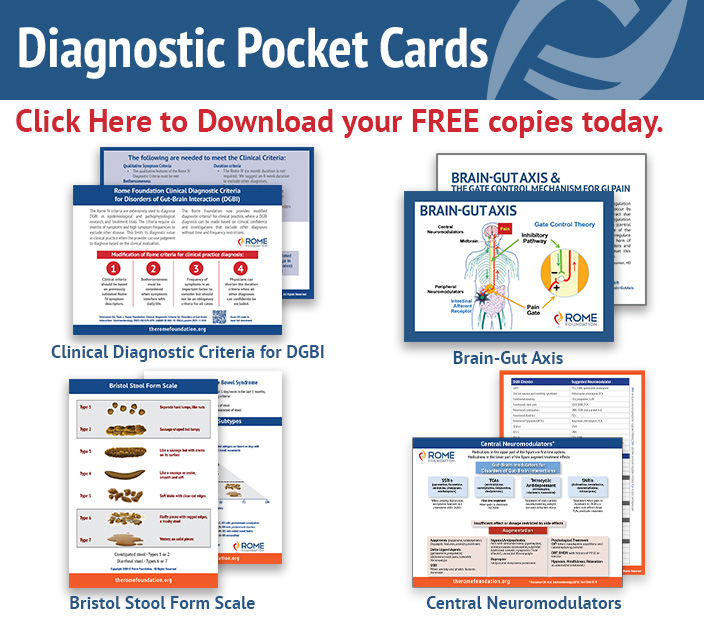