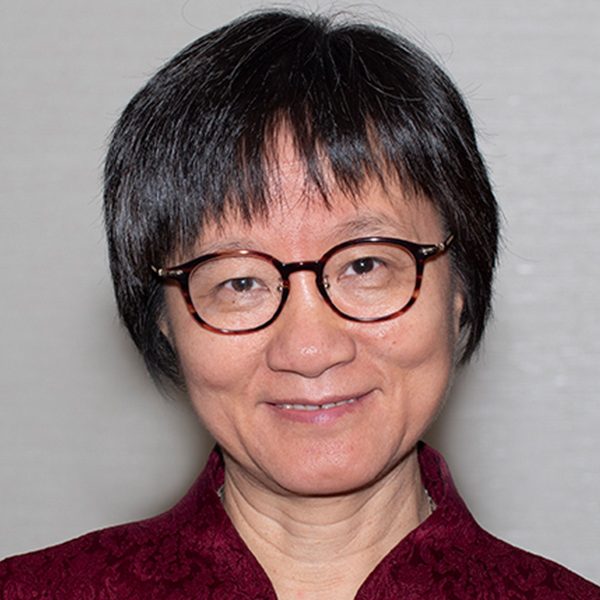 She graduated from Sun Yat-sen University of Medical Sciences in 1984, and completed her internship and residency training program in internal medicine in PUMC Hospital. From 1987 to 1990, she completed the Master program in internal medicine and gastroenterology at Peking Union Medical College. And then, she completed her fellowship in the gastroenterology, and worked in PUMC hospital as an attending physician (from 1990), associate professor (from1995), full professor (from 2006). She was a visiting scholar of enteric nervous system team in the Ohio State University, USA (2002-2005). Dr. Fang’s research is focused on irritable bowel syndrome and enteric nervous system.

Dr. Fang was the secretary (from 2000) and the vice chair (2007-2018) of the Chinese Society of Gastrointestinal Motility. She is the president of Neurogastroenterology Committee, Chinese Research Hospital Association. She serves as a vice editor-in-chief or editor of Chinese Journals and peer-reviewed journals. She published more than 60 original research articles and 6 books on Functional Gastrointestinal Disorders (FGIDs).

In 2008, Dr. Xiucai Fang together with Dr. Meiyun Ke translated Rome III textbook into Chinese, this is the first foreign language version of Rome textbook, then they continued to introduce the Rome criteria in the Chinese Medical Tribune with the special column, whose activities spread the Rome criteria and related knowledge of FGIDs in China. Dr. Fang joined to the Rome IV team as a member of Multi-cultural Aspects of FGIDs Committee. In 2016, she organized Chinese colleagues to translate Rome IV textbook into Chinese, she is also a coeditor-in-chief of Chinese version of MDCP (second edition), and the principal reviewer of Chinese version FGIDs for Primary Care and Non-GI Clinicians, Gut Feelings. Dr. Fang is the Rome Foundation Board of directors, fellow of Rome Foundation, she also served as the member of international liaison committee.