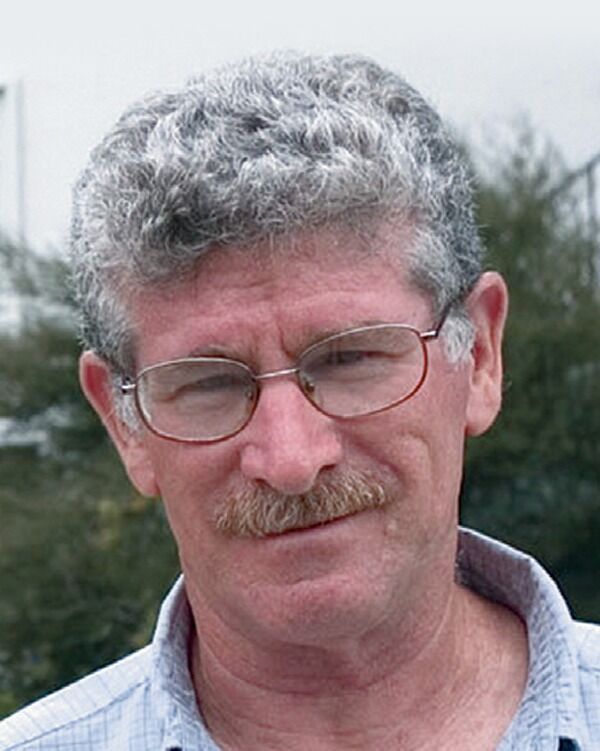 Dr. Ami D. Sperber is Emeritus Professor of Medicine in the Faculty of Health Sciences of Ben-Gurion University of the Negev, Israel. He was born and raised in New York City and immigrated to Israel at the age of 23. In 1981 he received his MD degree in Israel and in 1992 he completed an MSPH (Master of Science in Public Health) degree from the Department of Health Behavior and Health Education in the School of Public Health of the University of North Carolina at Chapel Hill.

In addition to patient care, Dr. Sperber has conducted extensive research on IBS including (a) the local and global epidemiology of IBS and other FGIDs, (b) co-morbidity in FGIDs, in particular sleep impairment and fibromyalgia, and (c) psychosocial aspects of FGIDs. He is the author of a book, in Hebrew, on IBS for the general public in Israel, which emphasizes the biopsychosocial approach to diagnosis and treatment and presents an empathetic description of the disorder, its diagnosis and treatment. The book was translated into English and is available as an e-book on Amazon.

Dr. Sperber has led the Rome Foundation global initiative since its inception. In 2011 he initiated and co-chaired the first international symposium on IBS-the Global Perspective. He chaired the RF Working Team on Multinational, Cross-cultural Research, which published its final report in January 2014 and has published three papers. He currently chairs the Executive Committee of the IBS Global Epidemiology study, and is chair of the Rome IV chapter committee on Cross-cultural factors in FGIDs. He is the ongoing head of the Rome Foundation Translation Project. Dr. Sperber has published on cross-cultural, multinational research and translation methodology and been invited to speak on these and other topics at meetings around the world.

Dr. Sperber has participated in and headed several other committees and working teams of the Rome Foundation including participation in the Rome III process, head of the committee that prepared the educational slide set on the psychosocial aspects of IBS, and head of the committee that prepared a clinical algorithm on the Functional Abdominal Pain Syndrome.