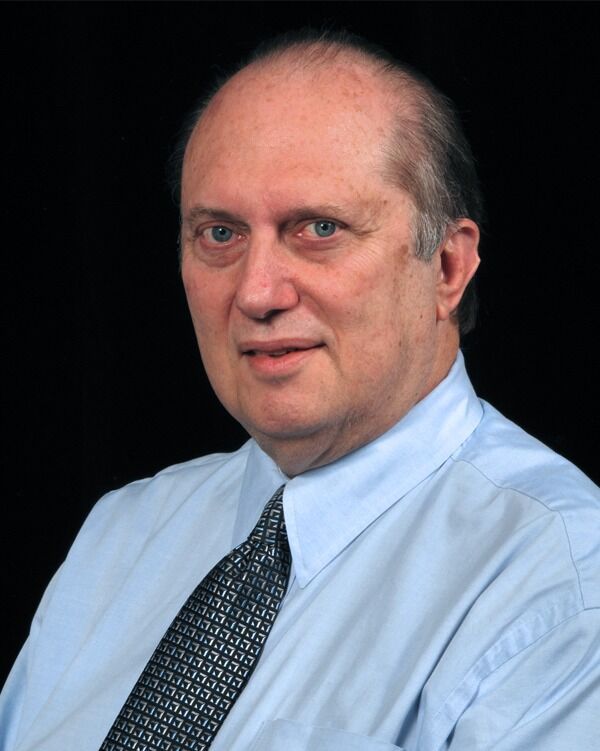 Dr. Drossman is Professor Emeritus of Medicine and Psychiatry at the University of North Carolina School of Medicine where he was on staff from 1977 through 2011. He was founder and co-director of the UNC Center for Functional Gastrointestinal and Motility Disorders (since 1993). He was founder, past chair (1989-1993) and newsletter editor of the Functional Brain-Gut Research Group of the AGA, Chair (since 1989) of the Rome Committees (Rome I, II, III and IV) and President of the Board of the Rome Foundation (since 2004), past Chair of the Functional GI American Digestive Health Foundation’s Digestive Health Initiative (1999-2001) and of the Motility and Nerve-Gut Section of the AGA Council (2003-2005). He is Past-President
of the American Psychosomatic Society (1997), a Fellow of the American College of Physicians, a Master of the American College of Gastroenterology, and is on the Board of Directors and Chair of the Scientific Advisory Board of the International Foundation for Functional GI Disorders (IFFGD). He has served on three committees of the Institute of Medicine Committee on Gulf War and Health, has been an Ad Hoc member of NIHNCCAM Advisory board, and is on the NIH-National Commission on Digestive Diseases.

Dr. Drossman has written over 500 articles and book chapters, has edited four books, a GI Procedure Manual, and textbook of Functional GI disorders (Rome I, II, III Rome IV, Primary Care Book, Understanding the Irritable Gut, and The Multi-Dimensional Clinical Profile), and serves on six editorial and advisory boards in Gastroenterology, psychosomatic medicine, behavioral medicine, and patient health. He served 5-years as Associate Editor of the journal Gastroenterology and was the Gastroenterology Section Editor of the Merck Manual for 17 years.

Dr. Drossman’s research relates to the clinical, epidemiological, psychosocial and treatment aspects of gastrointestinal disorders.He has developed and validated several assessment measures (e.g., illness severity and quality of life questionnaires for IBD and IBS, a physician-patient relationship questionnaire, and an abuse severity scale) for clinical research, is involved in psychosocial outcomes research, and has also studied brain imaging in IBS and abuse. He was principal investigator on several NIH sponsored research grants with over $15,000,000 in funding. This included a multi-center grant for treatment (antidepressant and cognitivebehavioral treatment) of the functional bowel disorders. He also consults with regulatory and pharmaceutical agencies regarding the design and evaluation of treatment trials. He is a recipient of the Janssen Award for Clinical Research (1999), the American Psychosomatic Society President’s Award (2003), the AGA Joseph B. Kirsner – Fiterman Award in Clinical Research (2005) the AGA Mentors Research Scholar Award (2007), and the American Journal of Gastroenterology Lectureship (2011).He has also received several “Who’s Who”, “Patient Choice” and “Best Doctors” citations over the past 15 years.

Dr. Drossman’s educational and clinical interests relate to the psychosocial and behavioral aspects of patient care. He has produced numerous articles and videotapes on the biopsychosocial aspects of medical care, medical interviewing and the patient-doctor relationship, and received second prize at the 1997 AMA International Film Festival. As a Charter Fellow of the American Academy of Communication in Health Care, he facilitates workshops to develop clinical skills in physicianpatient communication. He received the AGA Distinguished Educator Award (2004), received the American College of Gastroenterology David Sun Lecturer Award (2012), was identified as a “Best Gastroenterologist” in Men’s Health (2007) and in Woman’s Health (2008) and is featured as one of 12 gastroenterologists in a book “Best Gastroenterology Practices” (2007). With regard to the Rome Foundation, Dr. Drossman was founder and currently serves as President of the Board. He has been editor in chief of Rome I, II and III books and currently of Rome IV published in 2016. The Rome IV project consists of 6 books available in print and e-book form and by subscription.

In June 2019, and after 29 years, Dr. Drossman stepped down as President and became President Emeritus and Chief of Operations of the Rome Foundation. His activities now include creative development, educational and communication programs, fund raising and marketing.  He will also remain on the Executive Committee of the Rome Foundation Research Institute. 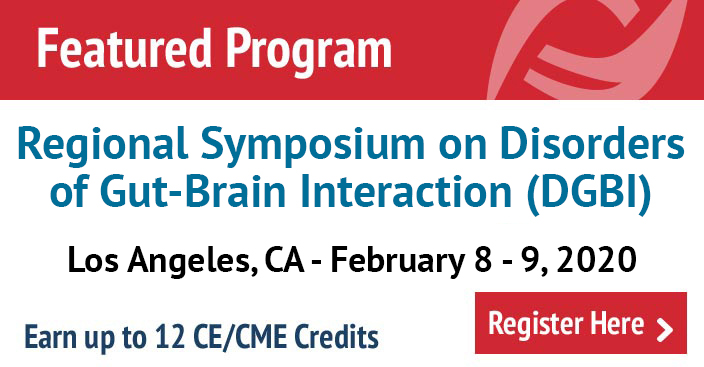