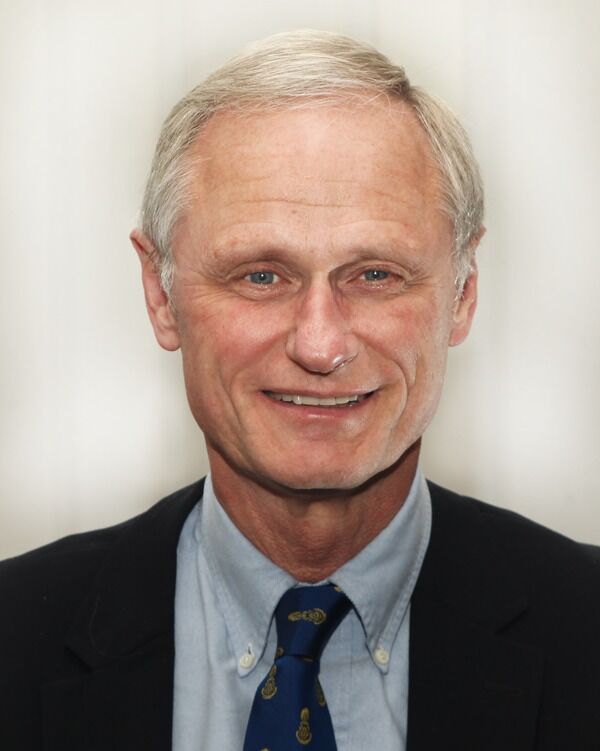 Nick has a deep interest in medical education and has authored a number of prominent textbooks. His popular student textbook, “Clinical Examination: A Systematic Guide to Physical Diagnosis”, is in its 6th edition and is distributed worldwide.

Nick’s research is primarily focused on functional gastrointestinal disorders, dyspepsia, Helicobacter pylori, gastroesophageal reflux disease, and eosinophilic disorders of the gut. He has recently described with his team a new disease entity in adults, eosinophilic duodenitis, linked to functional dyspepsia. His group has documented a genetic component in upper and lower functional bowel diseases. He has published over 700 original and review articles in the peer-reviewed literature, and he is considered one of the world’s leading authorities in clinical research on the stomach. He currently has research support as a Chief Investigator from the National Health and Medical Research Council, and has been funded as a Principal Investigator (RO1) by the National Institutes of Health in the USA.