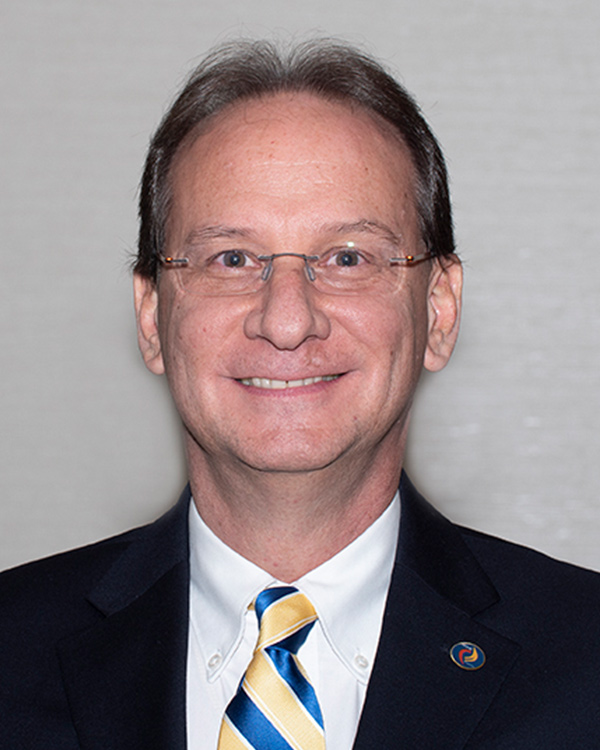 Dr. Schmulson was born in Barranquilla-Colombia and received his MD degree from the Pontificia Universidad Javeriana of Santa Fe de Bogota, where he then trained in Internal Medicine. After, he continued his Gastroenterology training in the Instituto Nacional de Ciencias Médicas y Nutrición Salvador Zubirán (INCMNSZ) in Mexico City, graduating with the award for the Best Residency-Graduation Thesis. He then worked in Los Angeles under the mentorship of Emeran Mayer in UCLA, focusing on the differences in symptoms, motility and visceral sensitivity of IBS patients according to the bowel habit predominance. Upon returning to Mexico he worked in the INCMNSZ for 6 years, and in 2005 he was appointed Full Professor of Medicine of the Universidad Nacional Autónoma de México (UNAM) and currently works in the Laboratory of Liver, Pancreas and Motility (HIPAM) of the Unit of Research in Experimental Medicine. Dr. Schmulson’s research is focused on the epidemiology of FGIDs and in the immunological factors associated with IBS. He also works in Clínica Lomas Altas in Mexico City where he runs the Motility Unit and in the Gastroenterology and Endoscopy Group in the ABC Hospital.

Dr. Schmulson has published more than 80 papers on peer-reviewed journals, 4 books and 48 book chapters on Functional Gastrointestinal Disorders. In 5 opportunities he has received the award “Dr. Abraham Ayala Gonzáles” and the Epidemiological Research from the Mexican Gastroenterological Association. He worked in the Latin American Consensus on IBS and coordinated the Latin American Consensus on Chronic Constipation. Dr. Schmulson previously served as Chair of the Membership Committee of the Functional Brain Gut Research Group and as Councillor as well. In 2006 he was one of the founders of the Latin American Society for Neurogastroenterology and served as the first President. He also served as Editor in Chief of the Revista de Gastroenterología de México from 2012-2014 and as Associated Editor of the American Journal of Gastroenterology from 2010-2015. He is a National Researcher (SNI-II) and a member of the National Academy of Medicine in Mexico.

Dr. Schmulson’s work with the Rome Foundation includes the Spanish translation of the Rome II Modular Questionnaire and Rome III Adult Questionnaire, on the Management and Design of Treatment Trials Committee of the Rome CD Slide Set and serving as a charter member of the International Liaison Committee and as Chair from 2009 to 2013. He also served in the Multinational Working Team that released its report in 2014, in the Multi-Cultural Aspects and Design of Treatment Trials chapters of Rome IV and in the IBS Global Study Executive Committee.