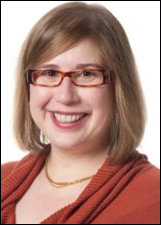 Laurie Keefer, PhD, is a clinical health psychologist specializing in gastroenterology. She received her PhD from SUNY Albany in 2003 where she studied group-based cognitive therapy for IBS, and then continued her training as a resident and fellow in health psychology at Rush University in Chicago IL. In 2006, she set up one of the first fully integrated GI Psychology programs in the country at Northwestern University, where she was on the faculty for 10 years. During this time she built an NIH funded research program focused on the development and implementation of brain-gut psychotherapies for IBS, GERD and IBD and received the first NIH funded Training Grant (T32) for GI Physiology and Psychology, focused on preparing young professionals for careers in psychogastroenterology. She has held elected leadership positions in the field, including as a member of Council for the American Neurogastroenterology and Motility Society and as a Commissioner for the American Psychological Association’s Commission for the Recognition of Specialties and Proficiencies in Professional Psychology.

Dr Keefer is Director of the Gaining Resilience through Transitions [GRITTTM]-IBD Program at the Icahn School of Medicine at Mount Sinai in NYC, overseeing a multidisciplinary team of clinicians and scientists to provide early, effective psychosocial care for high risk pediatric and adult patients with Inflammatory Bowel Diseases. Her current research program focuses on resilience and the application of positive psychology interventions in this population.

Prior to joining the Rome Board, Dr Keefer served as Co-Chair of the Rome IV Centrally mediated disorders of GI Pain Committee and Member of the Rome IV Psychosocial Committee. She is the founder and Director of the Rome Foundation’s GastroPsych Group, focused on supporting and connecting clinicians and scientists around the world who seek to advance science and practice at the intersection of gastroenterology and psychology. 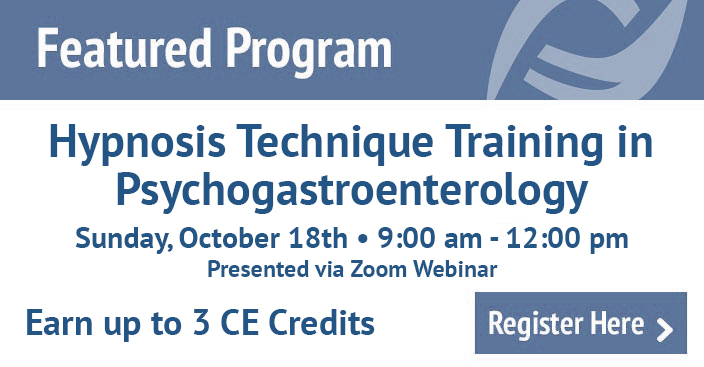 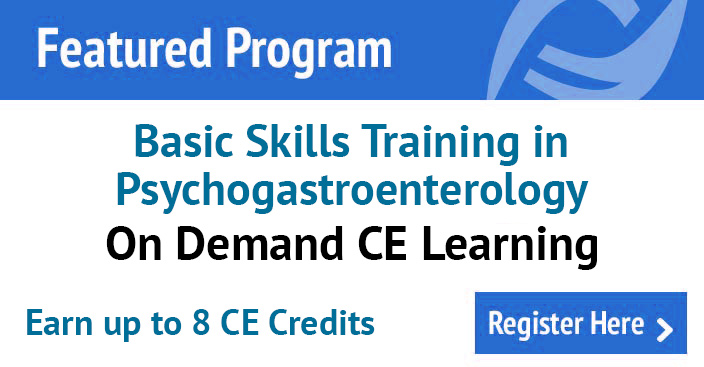 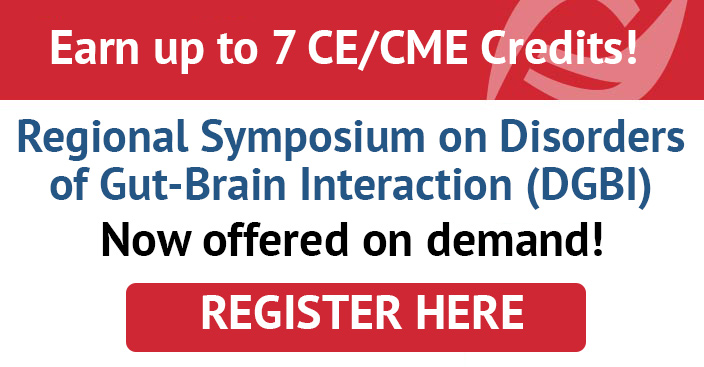 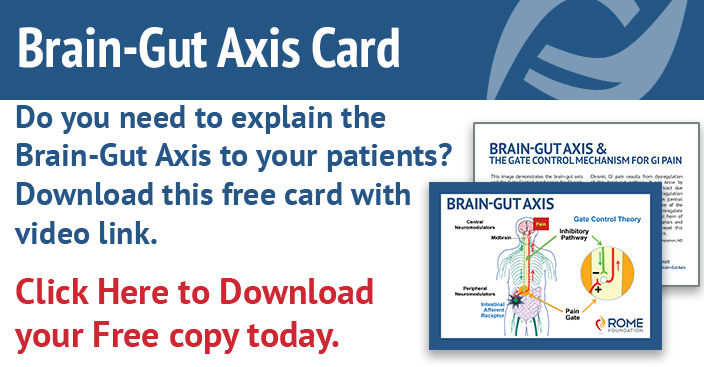