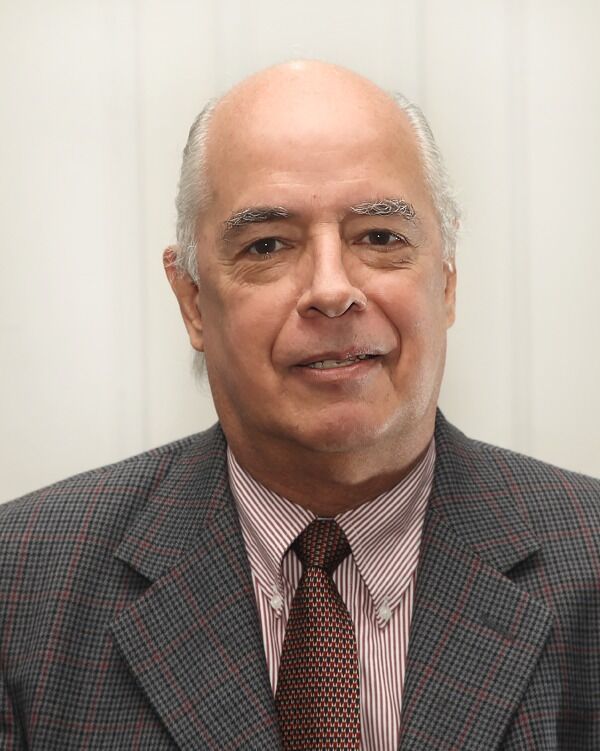 He has received scholarship awards by the Rotary Foundation, The Japanese International Cooperation Agency and by Joseph P. and Rose F. Kennedy Foundation for medical training as fellow at the UNC, Early Gastric Cancer training program and Ibero American/Intensive Course in Bioethics respectively.

Academically, Dr. Francisconi has focused his contributions mainly in three areas: gastroenterology, medical education and bioethics, in which he had written many papers and book chapters.

He has served on numerous different nationals and international medical societies. He is the current President of the Latin American Neurogastroenterological Society and Ethics Advisor of the World Gastroenterological Organization.

His current research is focused on the Portuguese translation and validation of the Rome III modular questionnaire for dyspepsia and the Patient Assessment of Upper Gastrointestinal Disorders – Quality of Life (PAGI-QOL). He is also working on a large unicentric clinical trial on the effect of the eradication of Helicobacter pylori in Functional Dyspepsia (registered on FDA ClinicalTrials.gov NCT00404534).