Dr Dlugosz graduated from the Faculty of Medicine at Pomeranian Medical Academy (PAM), Szczecin, Poland in 1987. She began working in the Department Gastroenterology and Internal Medicine PAM in 1988 and qualified as Specialist in Internal Medicine 1997 and in Gastroenterology in 2004. In 1997 she successfully defended her MD thesis “Immunocytochemical Evaluation of Gastric Mucosal Cathepsin D in Peptic Ulcer”. In 2001 she moved to Sweden and started to work at the Centre for Medical and Surgical Gastroenterology and Hepatology at Karolinska University Hospital, Stockholm where she later joined the Motility Team and started postgraduate training/PhD program in neurogastroenterology.

Dr Carlos Hernandez obtained the BSc degree in the Instituto Santa Eulalia, in Barcelona 1996. He attended medical school at the Autonomous University of Barcelona, where he graduated in 2003. After obtaining a position by national contest, he completed the Residency Program in Gastroenterology at the University Hospital Vall d’Hebron, Barcelona, and obtained the certification as Specialist in Gastroenterology in 2009. Currently Dr Hernandez follows a combined clinical-research program in gastrointestinal motility and functional gut diseases in the Department of Gastroenterology, University Hospital Vall d’Hebron.

Dr. Emily Tucker completed her training at Nottingham Medical School in 2005 and completed her general medicine rotation in the Nottingham/Trent area. She sub-specialised in gastroenterology in 2009. She became involved in the field of motility under the guide of Dr Mark Fox, and now works as the motility registrar at QMC, Nottingham, UK. She plans to focus on functional dyspepsia and developing clinically useful investigations in this area. 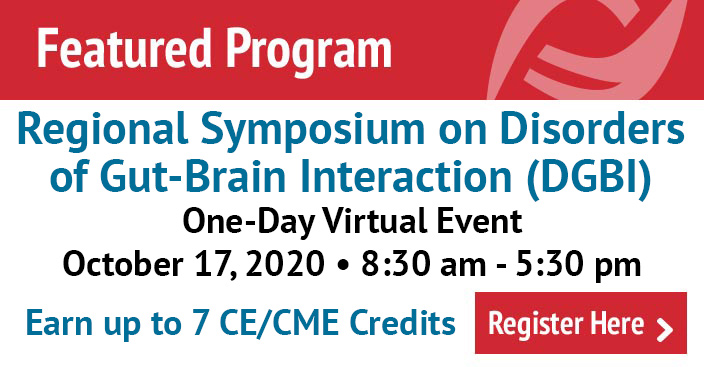