Non-celiac gluten sensitivity (NCGS), also popularly known as ‘gluten sensitivity’ is a condition characterized by intestinal and extra-intestinal symptoms related to the ingestion of gluten in the absence of a diagnosis of both celiac disease and wheat allergy. NCGS is part of broad category of disorders associated with dietary intake of gluten, called “gluten-related disorders”, including celiac disease, wheat allergy, dermatitis herpetiformis and gluten ataxia, a neurological disorder consisting of lack of voluntary coordination of muscle movements (Figure 1). NCGS would be better defined with the term “non-celiac wheat sensitivity” to distinguish it from celiac disease and for the participation of other components of wheat inthe patient’s symptoms, including amylase trypsin inhibitors (ATIs) and Fermentable, Oligo-, Di-, Mono-saccharides And Polyols (FODMAPs). 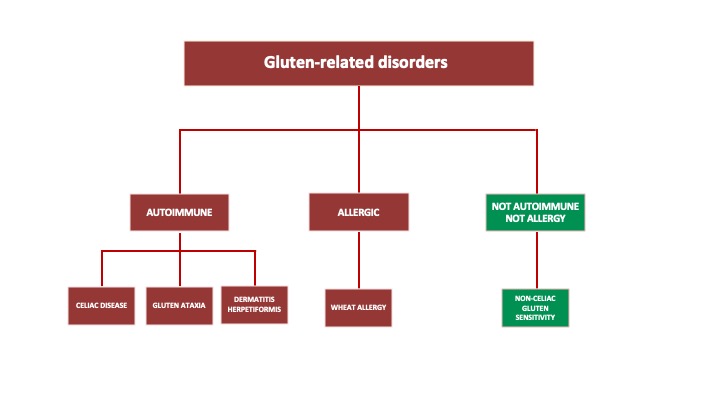 The prevalence of NCGS is poorly defined due to the lack of diagnostic biomarkers. With this limitation in mind, the prevalence of self-reported NCGS ranges between 0.5% and 13% in the general population (2-5), is more common in women (2, 3), with a high rate in teenagers and in the  third-forth decade of life (2, 4).

The lack of NCGS biomarkers make the diagnosis a challenge. The main diagnostic limitation relates to the difficulty in distinguishing NCGS from other functional gastrointestinal disorders and in particular the irritable bowel syndrome (IBS). Interestingly, NCGS patients have a high rate of fulfilment of the Rome III criteria for IBS (20% vs 3.8% in non NCGS patients) (6). Despite the wide symptom overlap between NCGS and IBS, the former have a higher frequency of anemia, weight loss, atopy (7), osteopenia and osteoporosis (8). In addition anti-gliadin (AGA) IgG antibody (9) seems to have a higher prevalence in NCGS patients.

In 2015, a group of international experts met in Italy to define stringent diagnostic criteria for NCGS and issued the so called ‘Salerno Criteria’. According to these criteria, a firm diagnosis can be made only following a double blind placebo-controlled gluten challenge (or single blind for the clinical practice). Despite this is the only available methodology to confirm the diagnosis of NCGS, this procedure is extremely time consuming, cumbersome and not applicable to daily clinical practice (1). Following this important step toward a better definition of the condition, in 2019 our laboratory developed a patented diagnostic algorithm for NCGS based on a combination of symptoms and zonulin serum levels, a protein involved in the modulation of intestinal permeability with a high diagnostic performance (10).

NCGS is a condition separate from celiac disease and wheat allergy and characterized by intestinal and extra-intestinal symptoms related to the ingestion of gluten-containing foods. NCGS symptoms are very similar to that of functional gastrointestinal disorders, principally IBS. No biomarkers are available for the diagnosis of NCGS and the pathophysiology remains to be better understood. The diagnosis of NCGS should be defined applying a double-blind gluten challenge procedure, which is unrealistic to be performed in daily clinical practice. Further studies are now needed to better define the pathophysiology of NCGS, to identify reliable  biomarkers for this condition and to better define the best dietetic approach, in particular whether a strict gluten free diet is mandatory and if it should be continued for life. 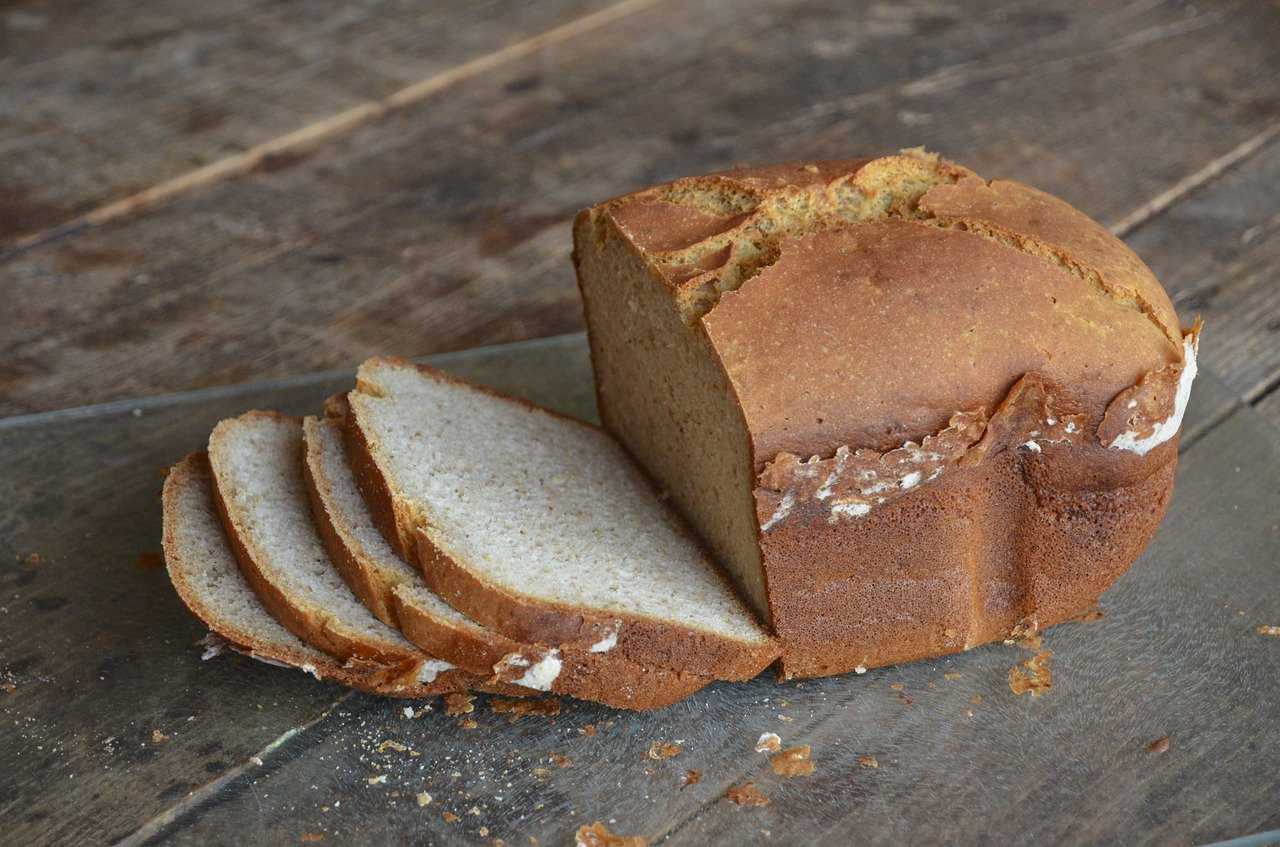