The Role of the Intestinal Microbiota in Functional Gastrointestinal Disorders

The pathogenesis and pathophysiology of patients with functional gastrointestinal disorders remains incompletely understood. During the last years, the role of intestinal microbiota in the development of functional gut problems has received great interest, with a steadily increasing numbers of research projects assessing this. For instance, it has been convincingly demonstrated that one of the most well established risk factors for developing IBS is having a bacterial or viral gastroenteritis. However, why some, but definitely not all, subjects with a gastroenteritis go on to develop longstanding symptoms, whereas others regain their gut health within a week, is not altogether clear. Moreover, there are also suggestions that patients with IBS have abnormal composition of the colonic bacterial flora, as well as controversial findings that small intestinal bacterial overgrowth is a major factor in IBS. New treatment options fur functional GI disorders based on these findings have also appeared, such as non-absorbable antibiotics, and pre-, pro- and synbiotics. Even though these findings are very intriguing and of great interest for researchers in the field, their relevance of some of these is unclear. Especially, their potential implications for the daily care of our patients are not well established.

The specific goals of the Working team were: 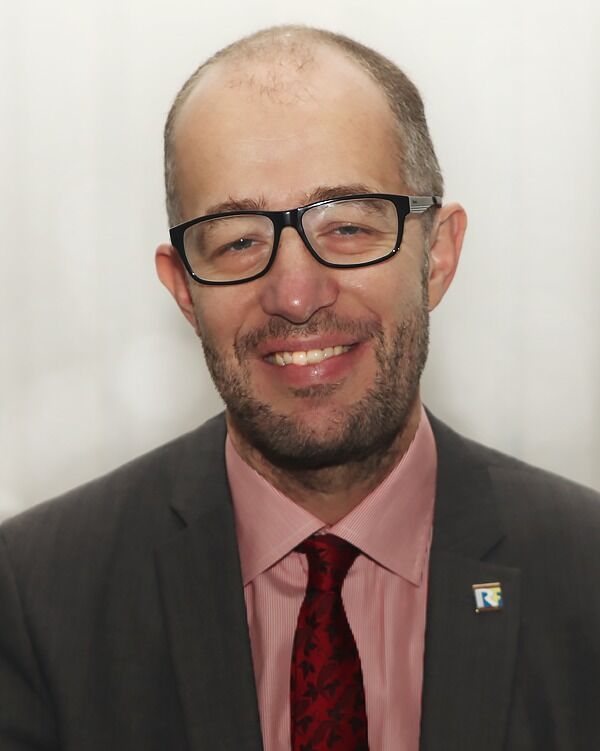 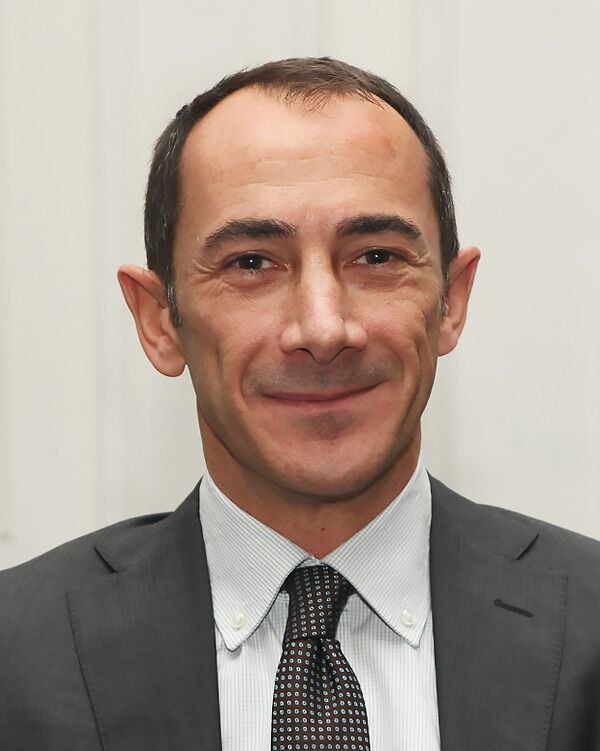 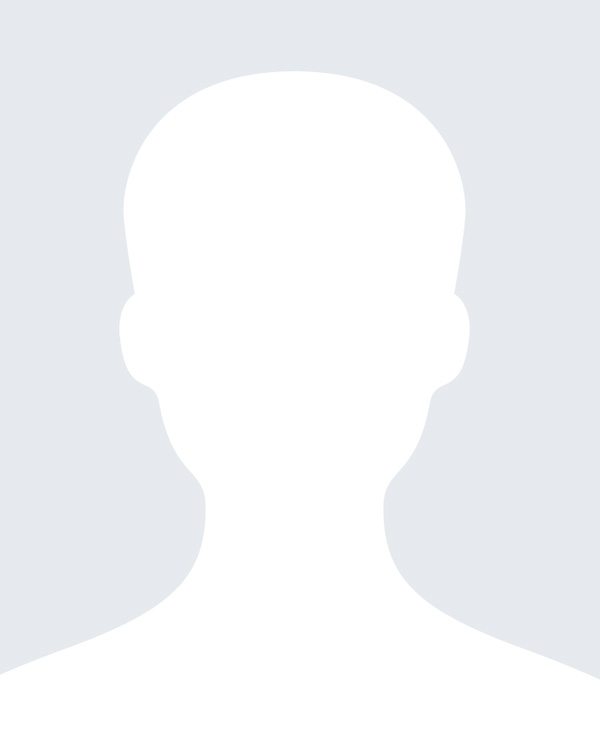 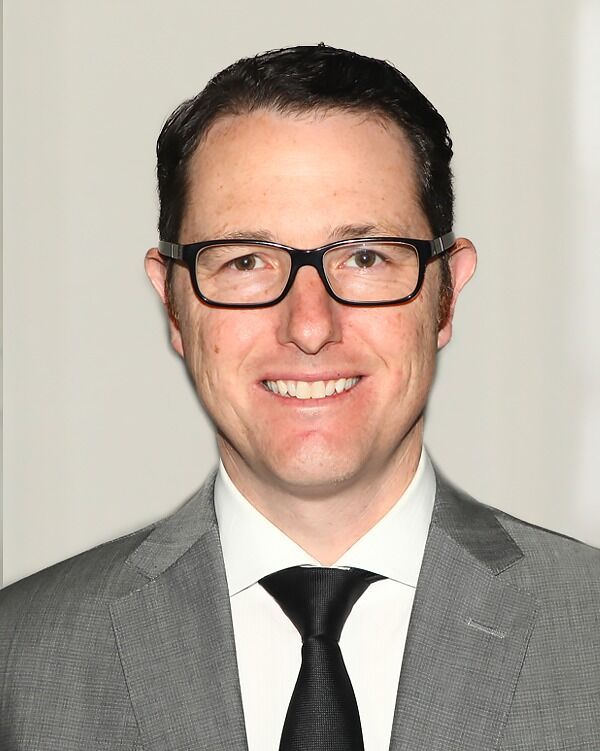 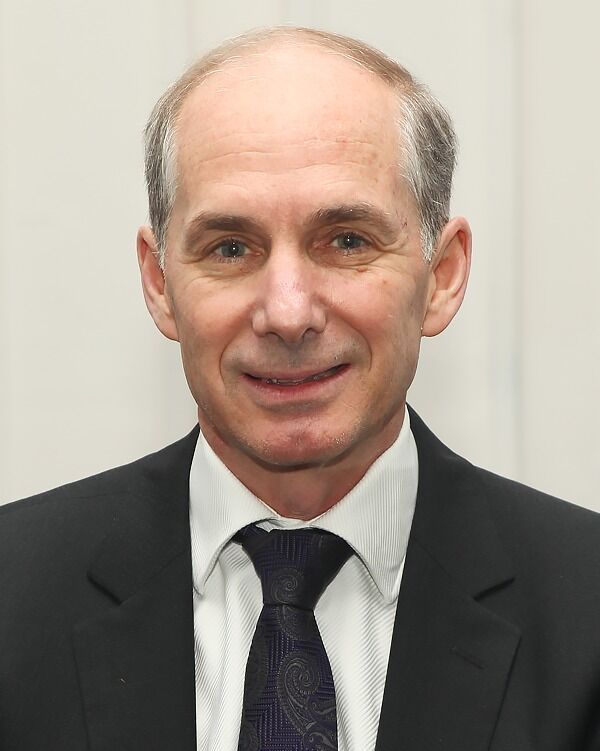 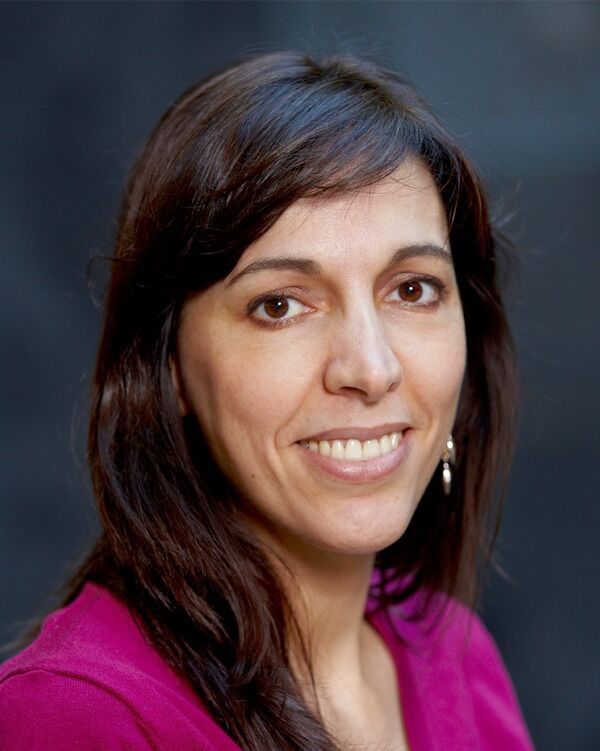 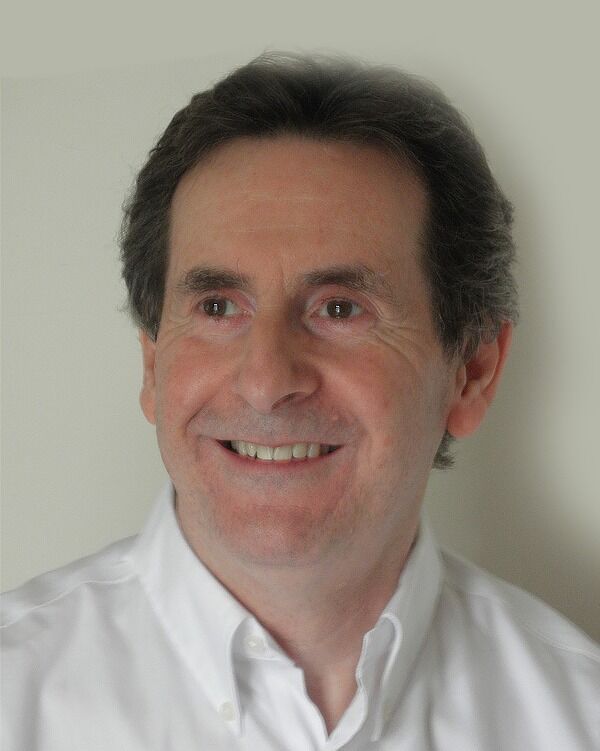 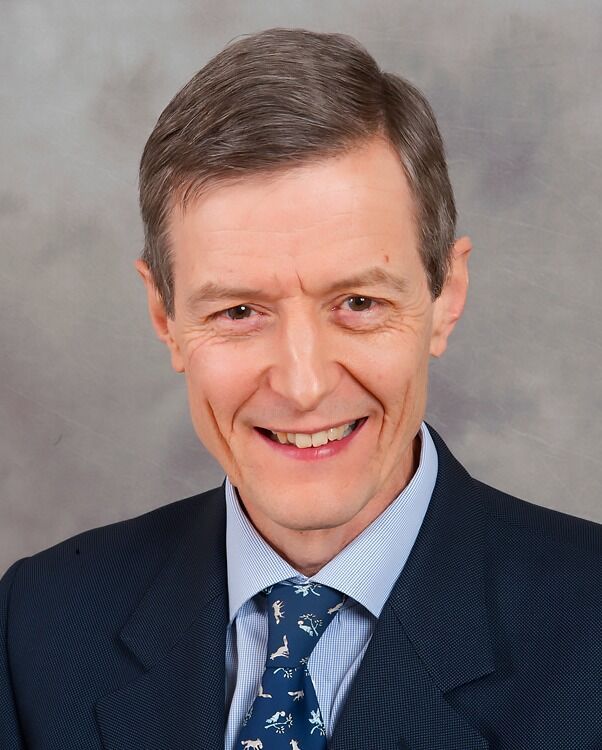 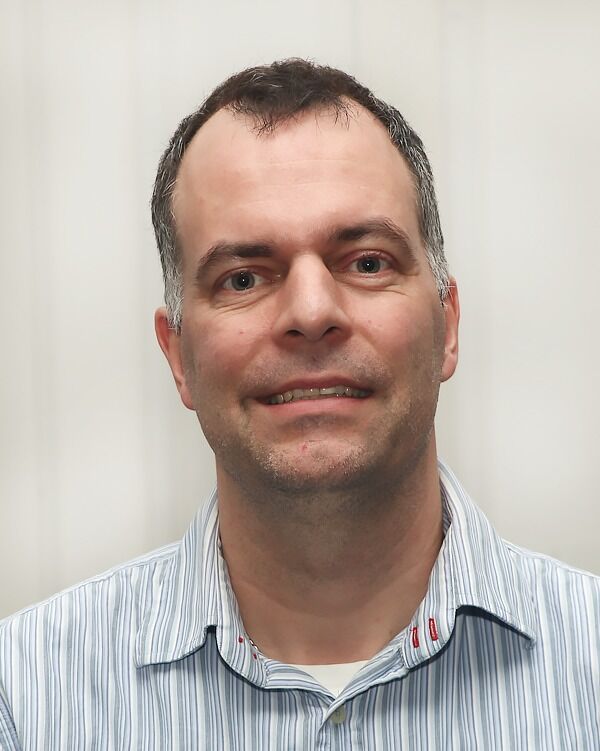