The Role of Food in Functional GI disorders

A number of factors have been suggested to play a role in the pathogenesis of IBS including disturbed motility, the brain-gut axis, genetic factors, impaired gut barrier function, immunologic dysregulation, the gut microbiome, and psychosocial factors. More recently, there has been increasing attention on the role of food in IBS. Patients have long associated their IBS symptoms with the ingestion of certain foods, combinations of foods, or a meal itself. In fact, more than 60% of IBS patients report worsening of symptoms after meals; 28% of these within 15 minutes after eating and 93% within 3 hours. Unfortunately, the relative lack of empiric data proving a causal link or consistently documenting symptom improvement has caused health care providers to view dietary interventions with skepticism. Further, gastroenterologists and primary care providers receive virtually no structured training in dietary interventions for IBS. This lack of enthusiasm for dietary counseling has increasingly caused providers to be misaligned with their patients who commonly ask for more holistic solutions for their IBS symptoms. Out of desperation, many providers recommend or passively stand by as their patients empirically attempt various dietary manipulations, such as the elimination of fatty foods, fruits, gluten, milk/dairy products, or modifying dietary fiber content. This haphazard approach leads to inconsistent results which can be frustrating for both patients and providers.

It is now clear that a number of disorders and diseases can masquerade as or exacerbate the symptoms of IBS. For example, few clinicians would dispute that celiac disease and lactose intolerance are important considerations in patients presenting with IBS symptoms. However, these two well defined disorders likely represent the tip of the iceberg as it pertains to the role of food in IBS. For these reasons, the Rome Foundation has decided to formulate a multidisciplinary group to carefully evaluate the evidence which supports a role of food in the pathogenesis and management of FGIDs.

The specific goals of the Working Team were to review and summarize the following key areas:

The Committee has generated a series of articles on the role of food in FGIDs which were published in the American Journal of Gastroenterology in May 2013. 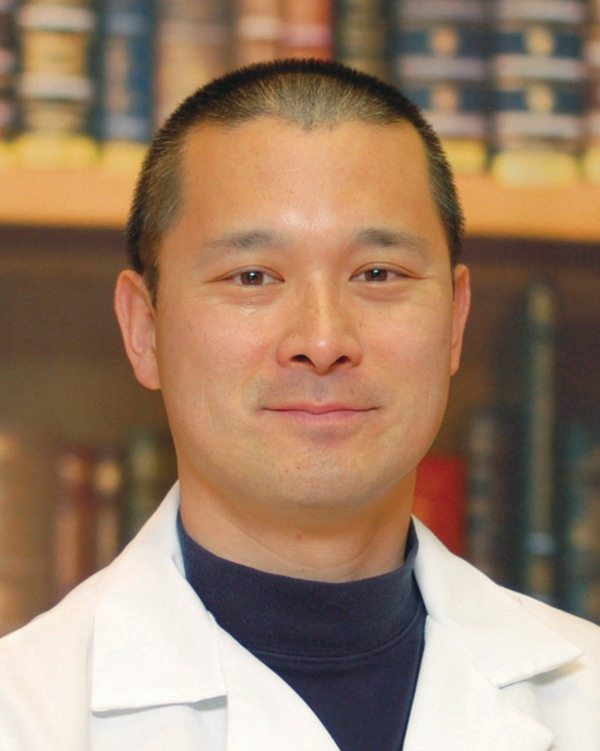 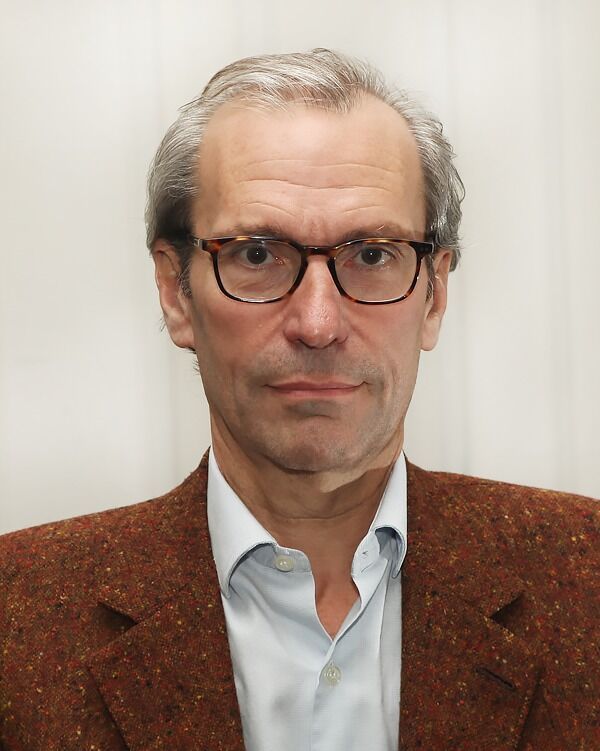 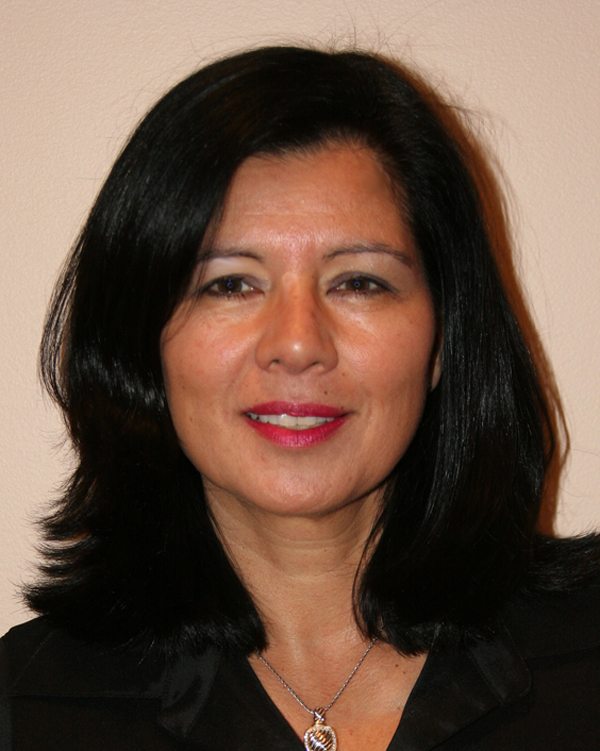 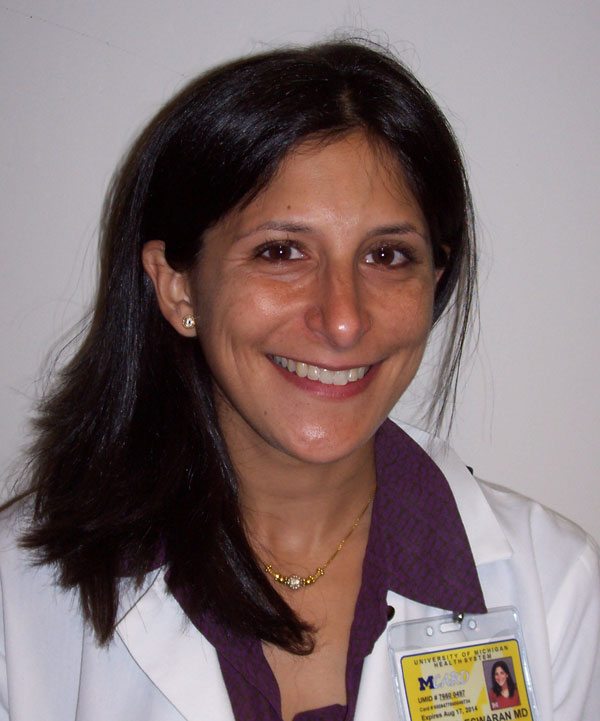 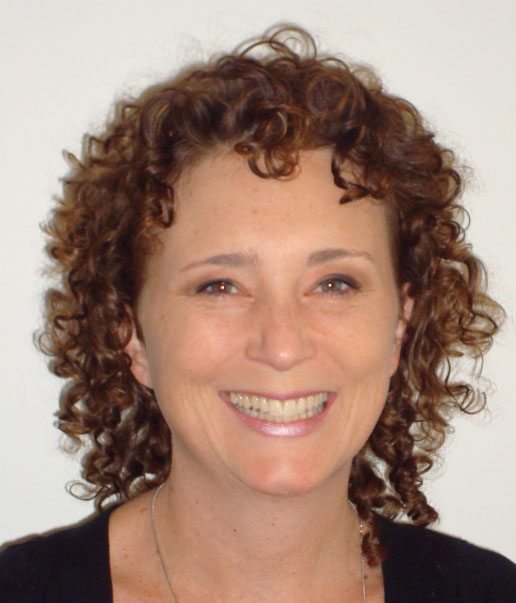