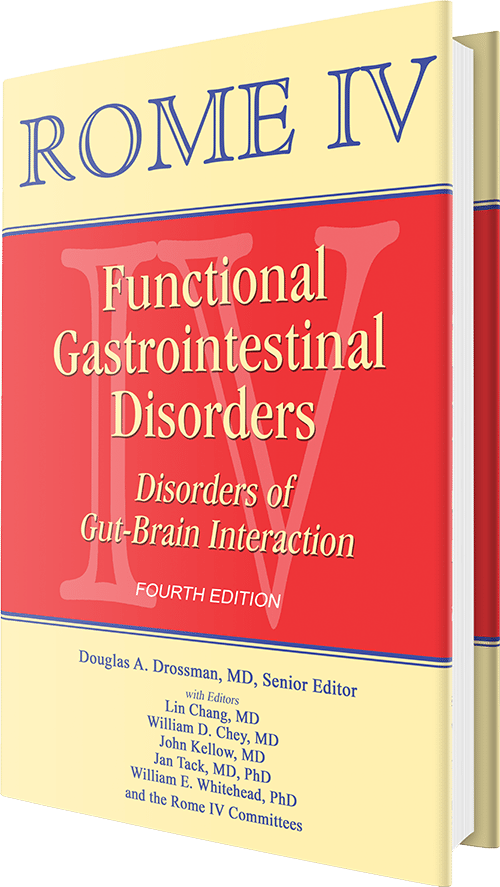 Thanks to the tireless efforts of countless committee members, editorial board members and staff we are pleased to announce the publication of the Rome IV proceedings in the May issue of Gastroenterology. The Rome IV process will continue with the dissemination and sharing of the Rome IV educational products under the guidance of the Launch Committee, which includes William D. Chey (chair), Lin Chang, Giovanni Barbara, Douglas A. Drossman, and Jan Tack.

The launch of Rome IV also includes outreach through meetings and symposiums. The following is a list of past events designed to connect the global community of Gastroenterologists. To view a listing of upcoming Rome IV Launch events, click here.

The Approach to the Patient with Chronic Gastrointestinal Disorders Symposia
September 22 – 24, 2016
Rome, Italy