Aldo Torsoli Award for research, education and patient care in the area of gut-brain interactions 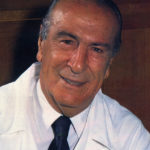 We are pleased to announce a joint award from Rome Foundation with the Aldo Torsoli Foundation in the area of Functional GI Disorders. Candidates must hold an MD or PhD and have an academic record of research, education, and patient care in the area of Disorders of the Gut-Brain Interaction (DGBI, formerly FGID).

Candidate investigators can apply directly on our website or be recommended by one of their peers. Please keep in mind that nominations and self-nominations both require a letter of recommendation and completion of the required online forms. To be considered for this award, the candidate should be mid-level or senior level and have an academic record of research, education, and patient care in the area of gut brain interactions (DGBIs). Candidates must have completed an MD or PhD and be currently active in DGBI research. 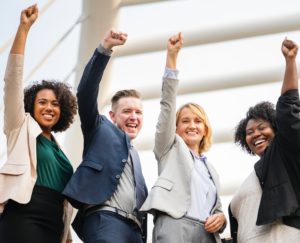 The recipient of the award will be selected by a joint Scientific Selection Committee composed of six members, three from each Foundation. The award will be presented during the Rome Foundation Annual Reception at DDW in May 2023. Following DDW, the recipient will give a lecture about their work which will eventually be available for online streaming.

If you have any questions, please contact Johannah Ruddy at jruddy@theromefoundation.org. 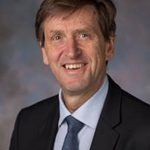 Dr. Ford is a proponent of evidence-based medicine, with an interest in disorders of brain-gut interaction (DGBI). His work has informed management guidelines in both the UK and USA, and has informed treatment paradigms for several DGBI. He is the principal investigator of the ATLANTIS study in the UK, a large randomised controlled trial of amitriptyline for irritable bowel syndrome.

Dr. de Giorgio has made significant contributions to the understanding of the structural and functional organization of the enteric nervous system in normal and disease states with focus on neurodegenerative and inflammatory diseases and enteric neuropathies.