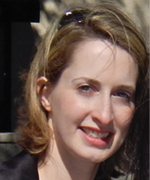 ABSTRACT
Background & Aims: A diet low in fermentable oligosaccharides, disaccharides, monosaccharides, and polyols (FODMAPs) often is used to manage functional gastrointestinal symptoms in patients with irritable bowel syndrome (IBS), yet there is limited evidence of its efficacy, compared with a normal Western diet. We investigated the effects of a diet low in FODMAPs compared with an Australian diet, in a randomized, controlled, single-blind, cross-over trial of patients with IBS.

Methods: In a study of 30 patients with IBS and 8 healthy individuals (controls, matched for demographics and diet), we collected dietary data from subjects for 1 habitual week. Participants then randomly were assigned to groups that received 21 days of either a diet low in FODMAPs or a typical Australian diet, followed by a washout period of at least 21 days, before crossing over to the alternate diet. Daily symptoms were rated using a 0- to 100-mm visual analogue scale. Almost all food was provided during the interventional diet periods, with a goal of less than 0.5 g intake of FODMAPs per meal for the low-FODMAP diet. All stools were collected from days 17-21 and assessed for frequency, weight, water content, and King’s Stool Chart rating.

Results: Subjects with IBS had lower overall gastrointestinal symptom scores (22.8; 95% confidence interval, 16.7-28.8 mm) while on a diet low in FODMAPs, compared with the Australian diet (44.9; 95% confidence interval, 36.6-53.1 mm; P < .001) and the subjects’ habitual diet. Bloating, pain, and passage of wind also were reduced while IBS patients were on the low-FODMAP diet. Symptoms were minimal and unaltered by either diet among controls. Patients of all IBS subtypes had greater satisfaction with stool consistency while on the low-FODMAP diet, but diarrhea-predominant IBS was the only subtype with altered fecal frequency and King’s Stool Chart scores.

Conclusions: In a controlled, cross-over study of patients with IBS, a diet low in FODMAPs effectively reduced functional gastrointestinal symptoms. This high-quality evidence supports its use as a first-line therapy. 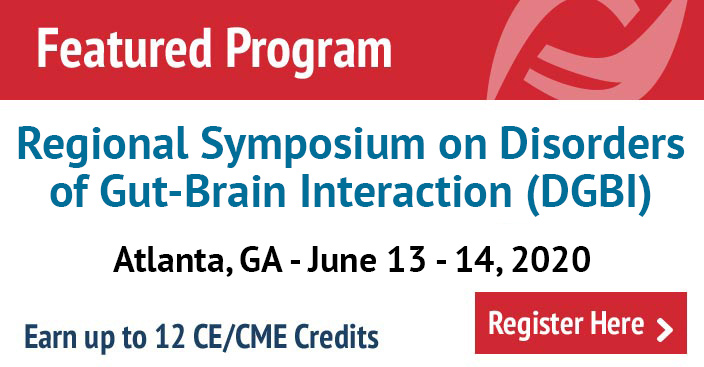